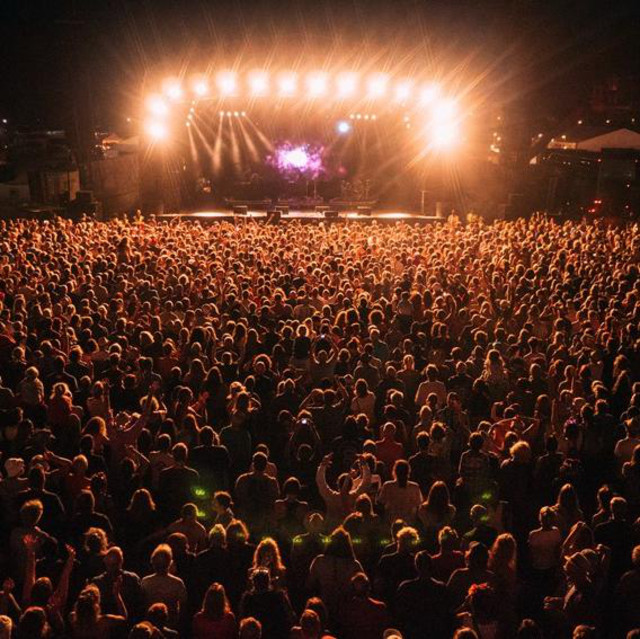 Cream Classical In The Park 2020

Cream Classical In The Park

Cream Classical In The Park

The production team which brought house music back from the brink of commercial mediocrity, Leftfield made it safe for artistic producers to begin working in a new vein termed progressive house.

When legal hassles over ownership of the Leftfield name prevented the pair from recording their own music after the release of their debut "Not Forgotten," they turned to remixing, establishing their early reputation for reworking tracks by artists ranging from Stereo MC's and David Bowie to Yothu Yindhi and Renegade Soundwave.

Leftfield has been mentioned in our news coverage

Below is a sample playlists for Leftfield taken from spotify.

Do you promote/manage Leftfield? Login to our free Promotion Centre to update these details.