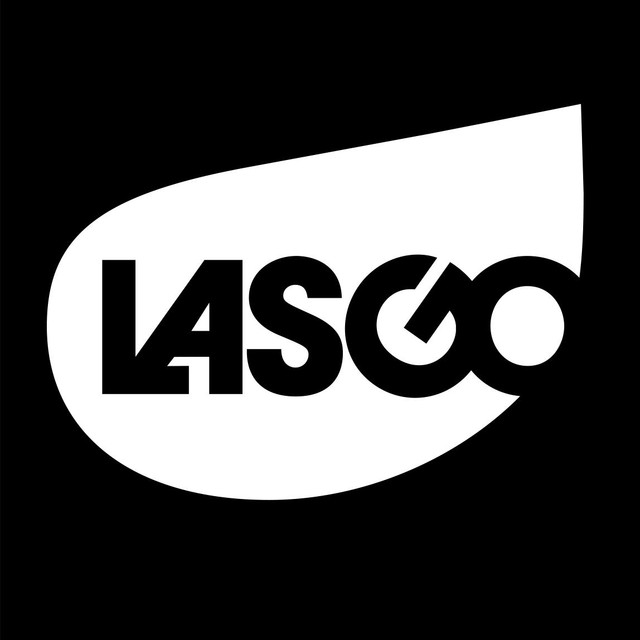 Lasgo is a trio of dance music musicians from Belgium. The group formed in 2000 and currently consists of Jelle van Dael as the vocalist, and Peter Luts and Dave McCullen as the producers. The group has already sold more than 5 million copies of their albums Some Things and Far Away, and the singles from those albums, with Something being the most succesful. Jelle van Dael replaced Evi Goffin who left the group in 2008. Lasgo started touring again as of September 6th 2008

Read more about Lasgo on Last.fm.

Lasgo has been mentioned in our news coverage

The Ikon Winter Wonderland is Coming

Below is a sample playlists for Lasgo taken from spotify.

Do you promote/manage Lasgo? Login to our free Promotion Centre to update these details.