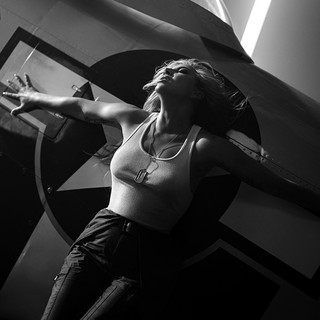 The Hairy Dog in Derby

Stefani Joanne Angelina Germanotta (born March 28, 1986), who performs under the stage name Lady Gaga, is a singer, songwriter and musician fromNew York, U.S.A.. She began her career as a songwriter for some of pop music's biggest stars, including Fergie, Pussycat Dolls, Britney Spears and New Kids on the Block, as well as American singer and producer Akon. After Akon recognized that Gaga also had vocal talent, he signed her to a joint deal with his own label, Kon Live Distribution, and then she started to work on her own new material for her debut album.

Lady Gaga has been mentioned in our news coverage

Below is a sample playlists for Lady Gaga taken from spotify.

Do you promote/manage Lady Gaga? Login to our free Promotion Centre to update these details.