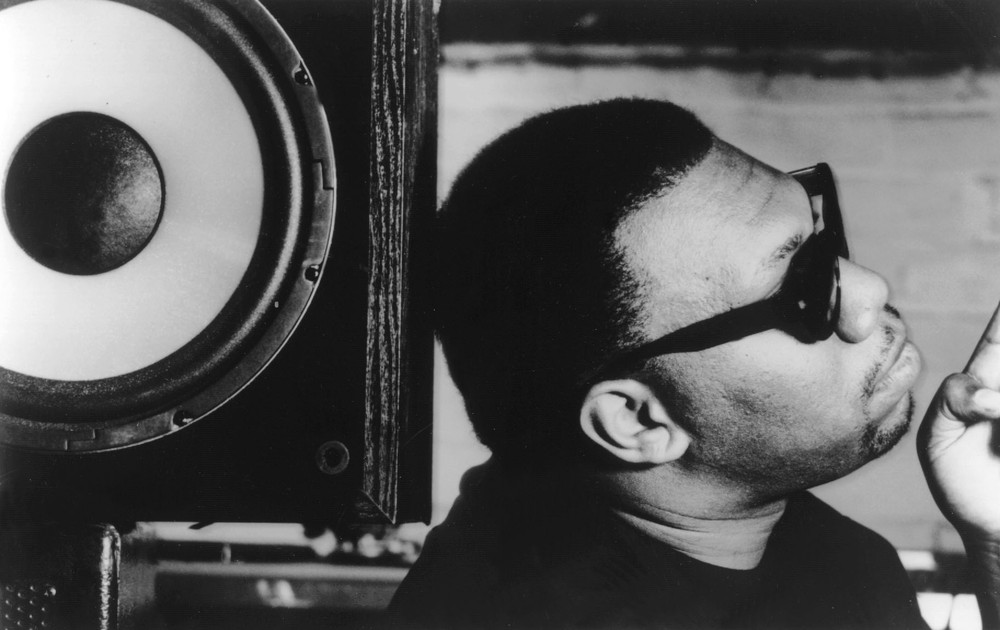 KRS-One (born Lawrence Parker on August 20, 1965 in Park Slope, Brooklyn, New York) is an American hip-hop MC. Over his career he has been known by several pseudonyms, including Kris Parker, KRS One, KRS-ONE (as given at his site), The Blastmaster and The Teacha. KRS-One is an acronym for "Knowledge Reigns Supreme Over Nearly Everyone". KRS-One is a significant figure in the hip hop community and is often referenced in works by other hip hop artists and critics as being the 'essence' of an MC and one of the greatest to ever hold the mic.

KRS-One, originally a member of the hip hop crew Boogie Down Productions, is known for setting the path for both hardcore rap and socially conscious political rap.

KRS-ONE has been mentioned in our news coverage

Below is a sample playlists for KRS-ONE taken from spotify.

Do you promote/manage KRS-ONE? Login to our free Promotion Centre to update these details.