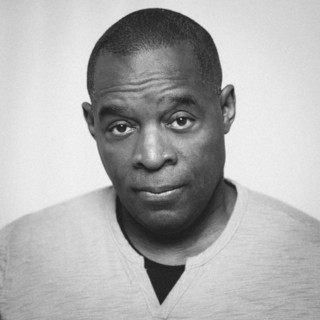 Kevin Saunderson (born in Brooklyn, New York on May 9, 1964) is an American electronic music producer. At the age of nine he moved to Detroit, Michigan, where he attended Belleville High School and befriended two students, Derrick May and Juan Atkins. Saunderson, with Atkins and May, (often called the "Belleville Three"), is considered to be one of the originators of techno, specifically Detroit techno.

Kevin Saunderson has been mentioned in our news coverage

Below is a sample playlists for Kevin Saunderson taken from spotify. 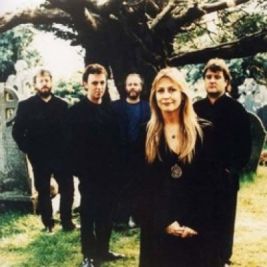 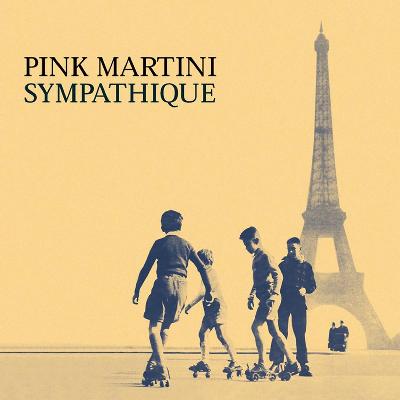 Do you promote/manage Kevin Saunderson? Login to our free Promotion Centre to update these details.