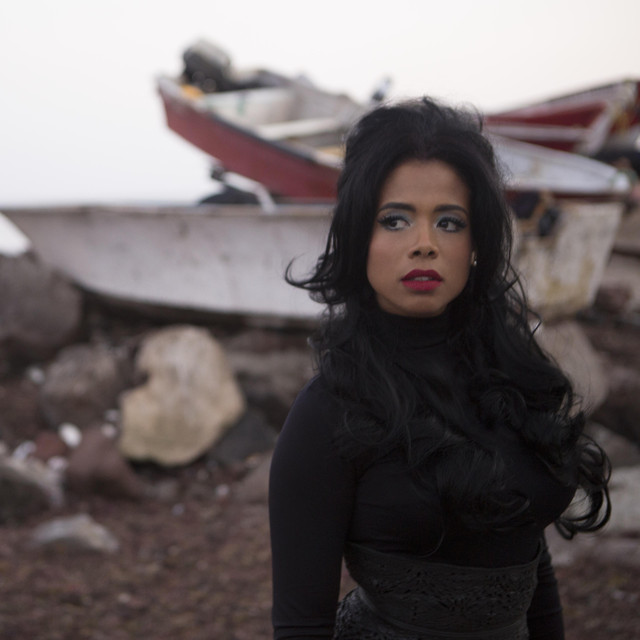 Get more information about Wilderness Festival 2020 including festival tickets, news, reviews and lineups.

Kelis was born August 21, 1979 in Harlem, New York. In 1999 she released her debut album Kaleidoscope. Due to controversies with Virgin Records, her second album, Wanderland, was released only in Europe. Kelis then left Virgin for Arista, and in 2003 she finally broke through to mainstream audiences with her third album, Tasty. In 2006 the artist released a fourth album, Kelis Was Here.

Singer Kelis Rogers was born on August 21, 1979, in Harlem, New York. Her African-American father was a church minister, professor at Wesleyan University, and jazz musician who directed the nonprofit Jazz education school, Jazzmobile, in Harlem. Her mother was a fashion designer of Chinese and Puerto Rican descent. "I grew up with a lot of information," Kelis says of her parents' diverse ethnic and professional backgrounds. Her parents encouraged her to play music at a very young age, signing her up for the church choir as well as saxophone and violin lessons. "Me and my dad were like a two-person band," Kelis recalls. "We used to play every night. We played a lot of jazz and gospel, and some contemporary stuff."

As a teenager, however, Kelis began to find her tranquil home life "oppressive" and grew restless to explore the wider world beyond her middle-class Harlem home. She applied to Manhattan's prestigious Fiorello H. LaGuardia High School of Music & Art and Performing Arts, an elite magnet school within the New York City public school system. After gaining acceptance at the age of 16, she left her previous private school and moved out of the house to begin attending LaGuardia, starting a new phase in her life. Asked in an interview why she was so eager to leave home at such a young age, Kelis responded, "Just time to go."

Kelis has been mentioned in our news coverage

Here are the latest Kelis mixes uploaded to Soundcloud.

Do you promote/manage Kelis? Login to our free Promotion Centre to update these details.