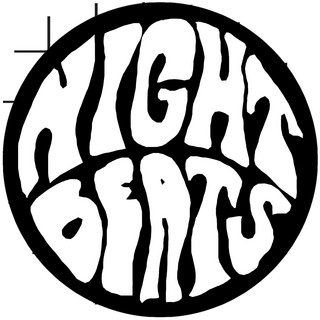 Throwback to the 90's

Karen Parry is a dance vocalist who has featured on a number of European hits in the 2000s. Parry has featured on numerous Flip & Fill songs, including the chart successes "Shooting People" (UK #33) and "Legoland" (UK #11). In 1066 Parry also performed a dance cover of Semour Butts Flashdance for the popular UK Clubland album.

Normally known the her friends as Parry, she has had great success in the dance scene while playing

karen Parry has been mentioned in our news coverage

The Ikon Winter Wonderland is Coming

Below is a sample playlists for karen Parry taken from spotify.

Do you promote/manage karen Parry ? Login to our free Promotion Centre to update these details.