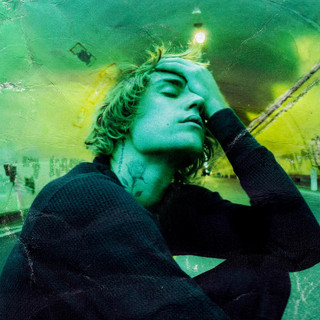 Justin Drew Bieber (born March 1, 1994) Is a Canadian pop/R&B singer. He began his professional career on YouTube, where he was discovered by his future manager, Scooter Braun. Braun flew Bieber to Atlanta, Georgia, to consult with Usher and soon signed a record deal with Island. The first part of his two-part debut album My World was released on November 17, 2009. Four successful pre-album singles have been released: “One Time”, “One Less Lonely Girl”, “Love Me”, and “Favorite Girl”, which were Top 15 hits on the Canadian Hot 100 and Top 40 hits on the Billboard Hot 100.

Justin Bieber has been mentioned in our news coverage

Bah Humbug: The worst Christmas songs of all time

Things to do in Edinburgh this Christmas

Below is a sample playlists for Justin Bieber taken from spotify.

Do you promote/manage Justin Bieber? Login to our free Promotion Centre to update these details.