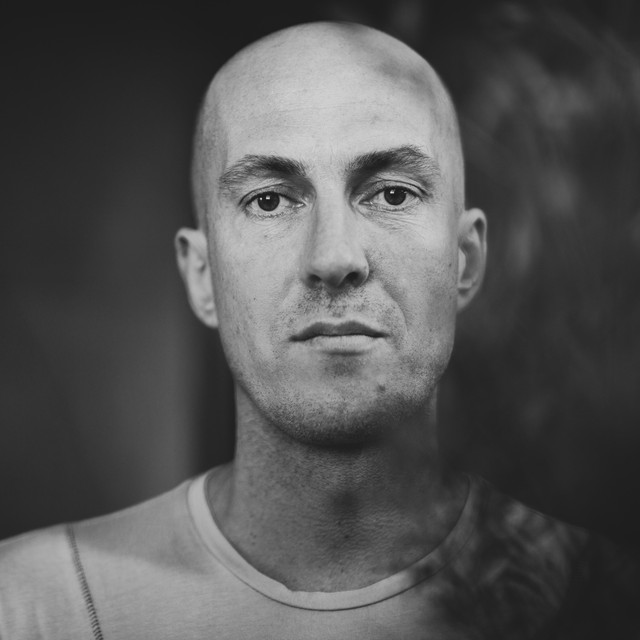 Julian Jeweil, dj producer and high value from the french electronic scene discover techno at the 'enfanthome' party in Marseille, the Sun City on the french riviera. This event were a revelation, the start of never ending passion. To 2001, Julian played on many underground parties from his region, this same year he got into Fight Klub crew. He became resident, and played in more than sixty parties. In two years he succeed to push himself high and became a inescapable dj.

Julian Jeweil has been mentioned in our news coverage

Bedrock 15: The Japanese Popstars and Dave Angel added to line up

Here are the latest Julian Jeweil mixes uploaded to Soundcloud.

Do you promote/manage Julian Jeweil? Login to our free Promotion Centre to update these details.