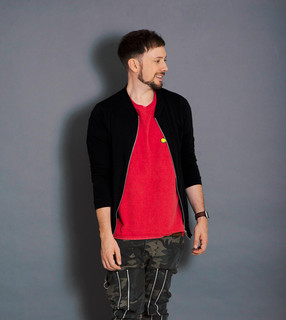 Jordan Suckley is a name that has quickly made people’s tongues wag on the dance scene over the last year. In the short time of 3 years that he has been performing out in clubs, he was picked up by the almighty PFAgency as a fresh signing for 2009, which is also host to other artists such as Eddie Halliwell and John O’Callaghan... A few months on and Jordan was crowned the new Goodgreef resident to follow in the footsteps of previous stars such as Eddie Halliwell, Alex Kidd, Adam Sheridan, Barry Connell and Shan.

Jordan Suckley has been mentioned in our news coverage

Here are the latest Jordan Suckley mixes uploaded to Soundcloud.

Do you promote/manage Jordan Suckley? Login to our free Promotion Centre to update these details.