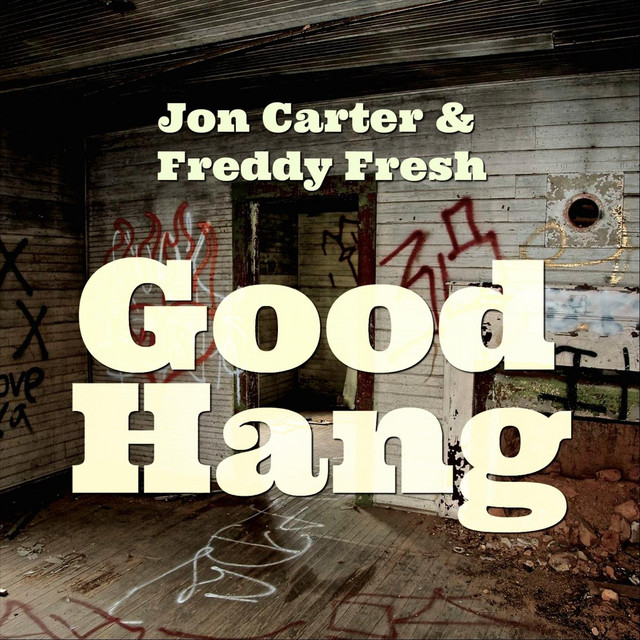 British DJ and producer (b. 1970, Essex), who is perhaps best known for his work under his Monkey Mafia moniker.

Jon Carter initially rose to prominence in the 1990s as a Big Beat DJ when regularly DJing alongside the likes of The Chemical Brothers, Fatboy Slim and Richard Fearless of Death in Vegas at The Heavenly Social in London.

The team of DJs were essentially responsible for the creation of the Big Beat genre which is a combination of Rock, Hip Hop, Breakbeat, Rave and Dance.

Jon Carter has been mentioned in our news coverage

The festival experience with... Yousef

The Mayhem And The Music With Jon Carter

Here are the latest Jon Carter mixes uploaded to Soundcloud.

Do you promote/manage Jon Carter? Login to our free Promotion Centre to update these details.