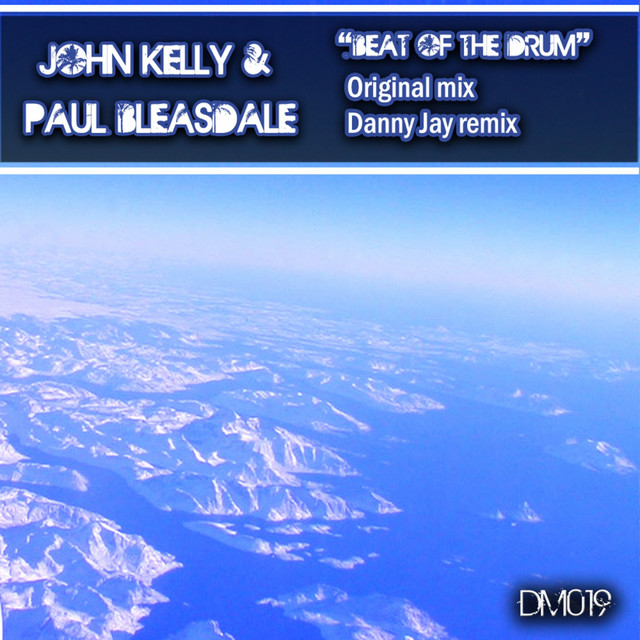 John Kelly is a true legend of dance music ,and a pioneer of the early house scene. There is not a lot that this man has not done. He has graced the decks at all of the worlds greatest clubs and has been a regular at the likes of Cream, Gatecrasher, Godskichen, Slinky, Passion,Miss Moneypennies, Chuff Chuff, resident at Ministry of Sound as well as all of the leading festivals including Creamfields and Global Gathering . and also not forgetting his legendery residency at Ibiza amazing Manumission. Johns career began back in the mid 80s where he started promoting and DJing at his own warehouse parties, which then lead to him buying the Underground club in 1989 with James Barton of Cream, this was shut down in 1990 which then lead to Johns legendary Quadrant Park parties, the first Super Club with a capacity of 5000 people!

Then became a regular on the club circuit of Britain ,guesting with all the top DJs like Sasha ,Oaky ,Carl Cox,ect playing his own maverick style of mixes. John has played all over the globe ,touring USA,Australia,South America and Europe including the white isle Ibiza, where he was a firm favourite at Cream @ Amnesia,, Space, El Divino,Eden,Bora Bora ,Es Paradise and not forgetting his legendary residency for the worlds biggest club, Privalige for Manumission! Not satisfied with global domination through DJing, he has also sold in excess of a million copies of the various albums he has done through out the years including Slinky Super Club DJs (2001), Retrospect of House 91-95 (1995) with Judge Jules, Introspective of house Vol 1 with Seb Fontaine and Judge Jules (1997), Introspective of house Vol 3 with Tony De Vit and Sonique (1998),Miss Money Pennies Ibiza legends(2000)and will be doing a mix on the new Fantasia Classics album to be realeased in September06 ..and with 4 guest mixes on Pete Tongs BBC Radio 1 show, a top 40 smash with Outrageous by Stix and Stoned, a top ranking of no.23 in DJ magazines prestigious Top 100 poll its easy to see why John is still one of club lands most popular DJs.

John Kelly has been mentioned in our news coverage

Here are the latest John Kelly mixes uploaded to Soundcloud.

Do you promote/manage John Kelly? Login to our free Promotion Centre to update these details.