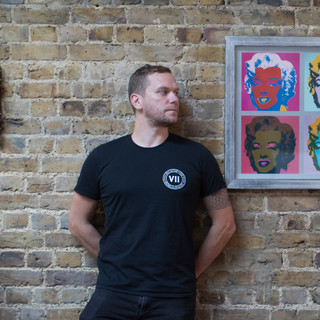 John Askew is tech/trance producer/djs From The UK. After the huge success of his debut single "Vellum" in 2001, he has delivered release after release of consistently high quality club music - either through his own Discover label or via one of his many remixes for high profile labels such as Duty Free, Ministry of Sound, Euphonic and Paul van Dyk's legendary Vandit. See discography below: From guest appearances on BBC Radio One, to hosting his own show on London's prestigious Kiss 100, from exclusive residencies at 3 of the World's most influential clubs.

John Askew has been mentioned in our news coverage

Reality Interview ACTIVA ahead of his 3Hr UK Exclusive Set

Below is a sample playlists for John Askew taken from spotify.

Do you promote/manage John Askew? Login to our free Promotion Centre to update these details.