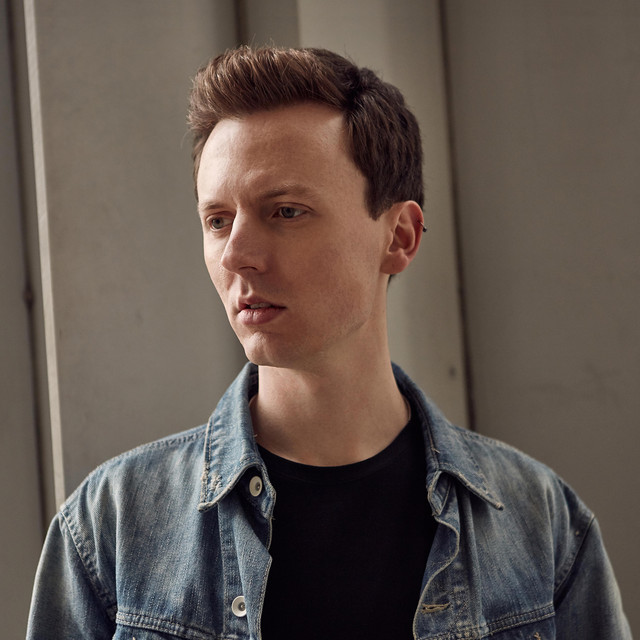 Raised in the rural market town of Newbury; English Singer-Songwriter Joe Hicks blends pop, blues and folk influences, combining intricate guitar composition with classic pop song-craft. Picking up the guitar at the age of 8, Joe has been able to build a highly individual musical identity, spending his earlier years as a guitar player in numerous varied stylistic projects following a childhood of classical training. Fusing pop with R&B, gossamer melody with liquid guitar work, Hicks released his first solo single 'Best Clothes' at the start of 2017. Soon after, the now 28 year old was made 'BBC Introducing Artist of the Week' on the regional 'Georgey Tonight' radio program, receiving extensive airplay across the U.K. Third single 'Talk to Me' dramatically increased Hicks' audience, being playlisted heavily on Spotify and Soundcloud collections around the globe including Sofar Sounds âBest of 2017 Worldwideâ.

In the two years since his debut single, the singer-songwriter has gradually built up a sizeable online following (500K Spotify streams), helped on by extensive support from BBC Introducing and a CLASH âTrack of the Dayâ featuring for âBurningâ. 2018 saw him support BRITS critics choice winner Sam Fender in Oxford, play a slot on the BBC Introducing stage at the Big Feastival and play 15 Sofar Sounds shows across the UK.

Joe Hicks hasn't been mentioned in our news coverage

Here are the latest Joe Hicks mixes uploaded to Soundcloud.

Do you promote/manage Joe Hicks? Login to our free Promotion Centre to update these details.