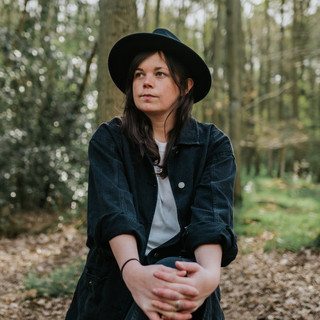 Jess Reid is a 25 year old singer-songwriter from Shropshire. She combines finger style and percussive guitar techniques with emotive, fragile and soulful vocal melodies to create a unique style of playing. With an upbringing in a musical family, Jess took up drum lessons from age 7 and decided it wasn't enough. She wanted to write songs and began finding her true musical passion after learning her first guitar chords, aged 11. Jess decided to teach herself guitar, developing techniques to create a new sound that combined her percussive roots with her drive to produce moving melodies. Jess went on to study music at Lancaster University and shortly moved to London after graduating to explore the music scene of the capital. Her innovative, folk influenced songwriting has been said to enchant audiences, drawing comparisons with the likes of Ben Howard, Lucy Rose and guitarist Andy McKee. Jess has featured regularly at Sofar Sounds sessions in the UK and South America and is currently working on the release her debut EP, set to be released in the Spring of 2018.

Jessie Reid hasn't been mentioned in our news coverage

Below is a sample playlists for Jessie Reid taken from spotify.

Do you promote/manage Jessie Reid? Login to our free Promotion Centre to update these details.