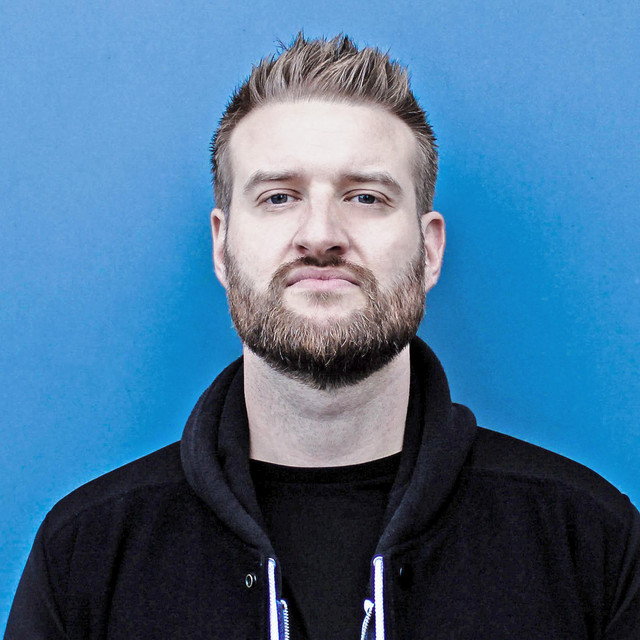 Jansons is a name who has been operating just under the surface for the last few years. Working from his London studio, the producer has engineered for artists releasing on some of the scene’s most highly respected labels.

Switching his focus to releasing his own material in 2016, Jansons kicked off with an EP on VIVa MUSiC. This was followed by a remix for Nikola Gala, which was charted and supported by the likes of Butch, Carl Cox and Hector Couto, and also featured in the Jamie Jones/Nathan Barato Essential Mix. The year was rounded off with a collaboration with Richy Ahmed, for the debut release on his imprint Four Thirty Two 'The Voyage'.

Jansons’ year got off to a strong start when he was included in Pete Tong’s ‘New Names for 2017’ which was followed by a 2-hour live mix for Rinse FM. So far this year he has released a 3 track EP on Hot Since 82’s label Knee Deep In Sound, Panic at The Disco on The Extended Family from Matt Tolfrey's Leftroom Records and a remix of Senzala’s 'Phase' with his compadre Richy Ahmed as Lovehertz.

Jansons has been mentioned in our news coverage

Below is a sample playlists for Jansons taken from spotify.

Do you promote/manage Jansons? Login to our free Promotion Centre to update these details.