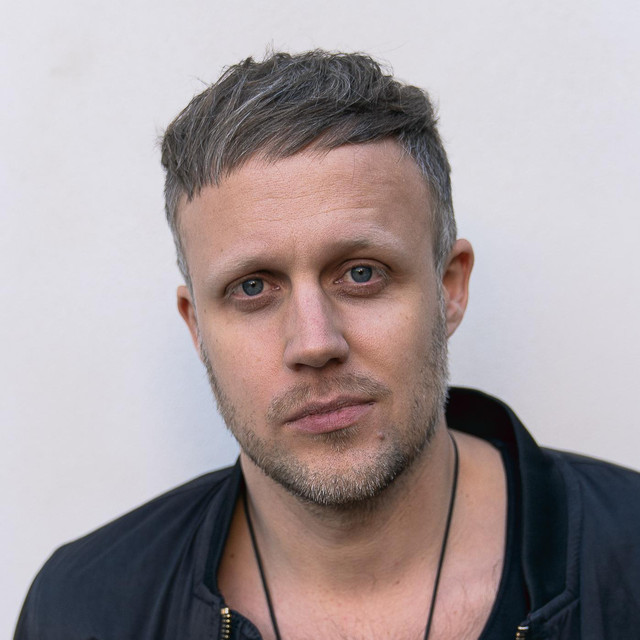 Jan Blomqvist, born in the 80s (not in Sweden) is a Berlin-based solo-artist and bandleader. It was him who invented concert techno: dreamy vocals and simple beats. With his band BLOMQVIST he’s into dancy electro-pop, as a solo-artist, he plays clubsoul.

As a kid Jan never cried, just sang. His hippie parents approved and bought him his first guitar. Just as he had learned to play like Keith Richards, he realized he’d rather be like Mick Jagger. He formed/founded his first band in a little village in lower Saxony, Germany.

Then comes Punk: “musically rather destructive, but more or less character-building.” The first money earned was spent on an amp. The school band didn’t want him as a member. Their music was shitty anyway. At the age of 21, being an aerospace technology student, he gets acquainted with techno. DJs. It dawns on him that music could be a profession. “Being a teacher is riskier if you don’t like to get up in the mornings.”

Jan Blomqvist hasn't been mentioned in our news coverage

Here are the latest Jan Blomqvist mixes uploaded to Soundcloud.

Do you promote/manage Jan Blomqvist? Login to our free Promotion Centre to update these details.