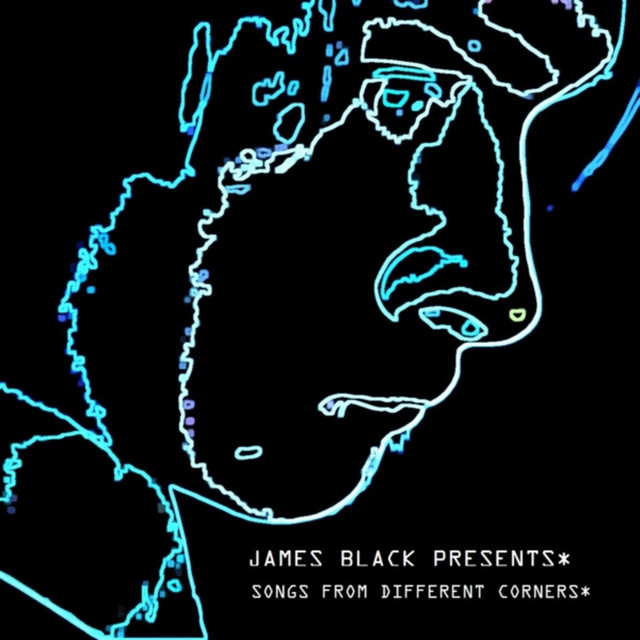 James Black started DJing back in 1999 after his love of music began to take part in his social life. He has DJ'd across London, Berkshire, Ibiza and Kent under various AKA's - Mr Black, Mr J Black, James Black Presents.. and now presents monthly podcast / mixshow Tekbeat (www.facebook.com/tekbeat). He predominantly plays Techno and Trance, but has been known to play House and Funky House sets.

James Black also produces music under 'James Black Presents' and has just released his 3rd album 'Inner Phonologue' (Available on iTunes, Amazon, Spotify..etc). He began his music making career whilst studying at university for his BA (Hons.) in Creative Music Production in 2003.

James Black has been mentioned in our news coverage

Here are the latest James Black mixes uploaded to Soundcloud.

Do you promote/manage James Black? Login to our free Promotion Centre to update these details.