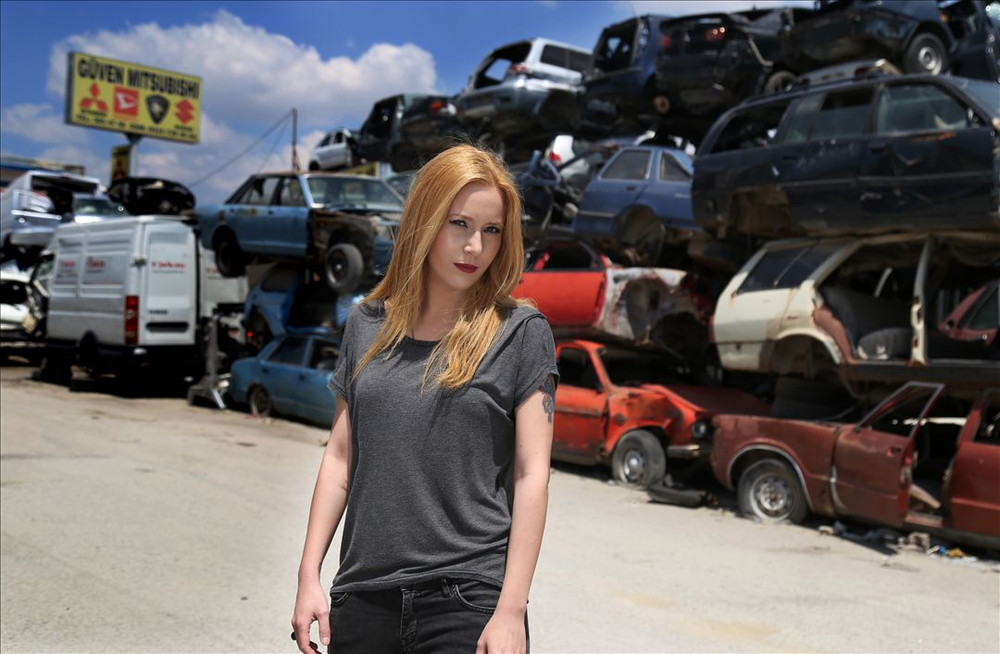 Ipek Gorgun is a Ph.D candidate of Sonic Arts at ITU-MIAM (Istanbul Technical University-Center for Advanced Studies in Music). After graduating from Bilkent University (B.A Political Science), she completed her Master's Degree in Philosophy at Galatasaray University with her dissertation in French, entitled “The Silence of Being-Alone and Being-Together in Heidegger’s Being and Time (Le Silence de L’Etre-Avec et de L’Etre-Seul dans Etre et Temps de Heidegger)”.

As one of the participants of the Red Bull Music Academy 2014, she performed in Tokyo as an opening artist for Ryoji Ikeda’s “Test Pattern No: 6” and joined Otomo Yoshidide for a collective improvisation project.

As a bass player and vocalist for projects such as Bedroomdrunk (avant-garde rock) and Vector Hugo (electroacoustic), she also performed in an opening gig for Jennifer Finch from L7 and Simon Scott from Slowdive, as well as performing live with David Brown from Brazzaville. Besides group projects, she also gave solo performances at the collective electronic music events in Borusan Music Hall and Aksanat(Electrosonic City 3.0/4.0) and Sureyya Opera Hall (Journey of Sound - 6/7) in Istanbul. She also composed the soundtrack for the documentary ‘Yok Anasinin Soyadi (Mrs. His Name) directed by Hande Cayir in 2012, portraying Turkish women’s struggle for keeping their original surnames after marriage. Her work entitled "The Passion for Knots (Ode to Philippe Petit)" also premiered in Thessaloniki, Greece in 2014 Spring at the electroacoustic night in Mikropolis.

Ipek Gorgun hasn't been mentioned in our news coverage

Below is a sample playlists for Ipek Gorgun taken from spotify.

Do you promote/manage Ipek Gorgun? Login to our free Promotion Centre to update these details.