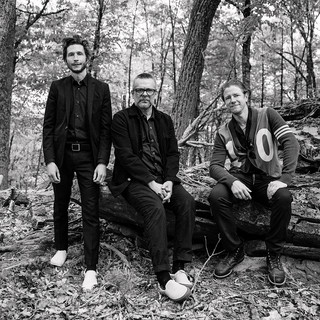 At least two bands share their name with the International Criminal Police Organisation, in short Interpol. 1. Interpol is an indie rock band based in New York City, United States, that took an important part in the post-punk revival of the 2000s. The band consists of Paul Banks (vocals and guitar), Sam Fogarino (drums), and Daniel Kessler (guitar and backing vocals). Interpol's sound is characterized by a mix of bass throb and choppy, sparse guitar.

Interpol has been mentioned in our news coverage

The Best Music Festivals in Barcelona

Below is a sample playlists for Interpol taken from spotify.

Do you promote/manage Interpol? Login to our free Promotion Centre to update these details.