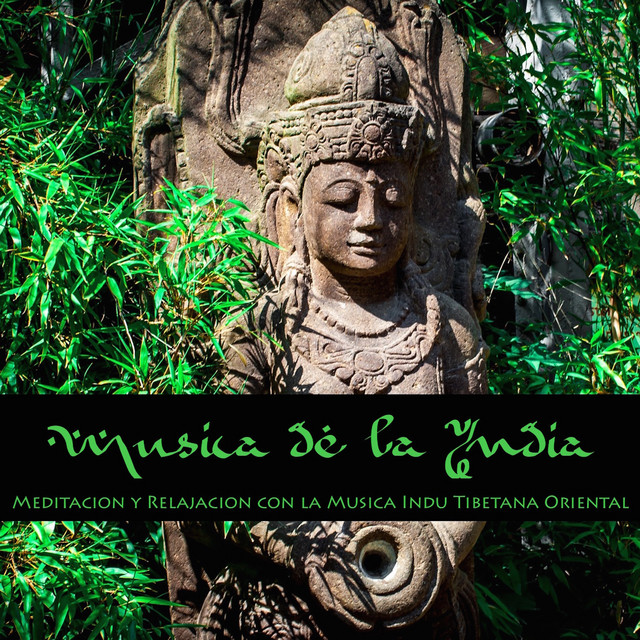 There at least two artist by the name of India, one from the United States and one from the United Kingdom. 1) A highly-emotive approach to Latin music has led to Puerto Rico-born and Bronx, New York-raised La India (born: Linda Viera Caballero) being dubbed, "The Princess of Salsa." Her 1994 album, Dicen Que Soy, spent months on the Latin charts. While known for her Salsa recordings, India started out recording Freestyle w/ her debut album Breaking Night in 1990 as well as lending her vocals to many house classics.

Read more about India on Last.fm.

INDIA has been mentioned in our news coverage

How has COVID-19 affected the international electronic music industry?

Manchester Stand up Comedy Show - The Indians are Coming!

Below is a sample playlists for INDIA taken from spotify.

Do you promote/manage INDIA ? Login to our free Promotion Centre to update these details.