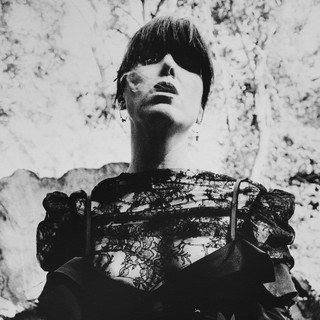 Imelda May tickets and 2021 tour dates

Specializing in rockabilly with a look to match, Dublin-born Imelda May has an extensive repertoire of cool covers and self-penned songs. Jools Holland is excitable by nature, but when he spots a new artist who has what he considers “it,” his enthusiasm goes off the scale. To go by his reaction to Imelda May, she has “it” in spades. “I’ve got to have you on the show,” he told her after seeing her play live – and so, a couple of months ago, she duly found herself on “Later With Jools Holland,” wowing an audience who included Jeff Beck, Elbow and Roots Manuva.

Imelda May has been mentioned in our news coverage

Information on how to buy Future Islands Bristol tickets

Find The The tickets in Bristol and Birmingham

Seasick Steve and Imelda May announced for Larmer Tree Festival

Below is a sample playlists for Imelda May taken from spotify.

Do you promote/manage Imelda May? Login to our free Promotion Centre to update these details.