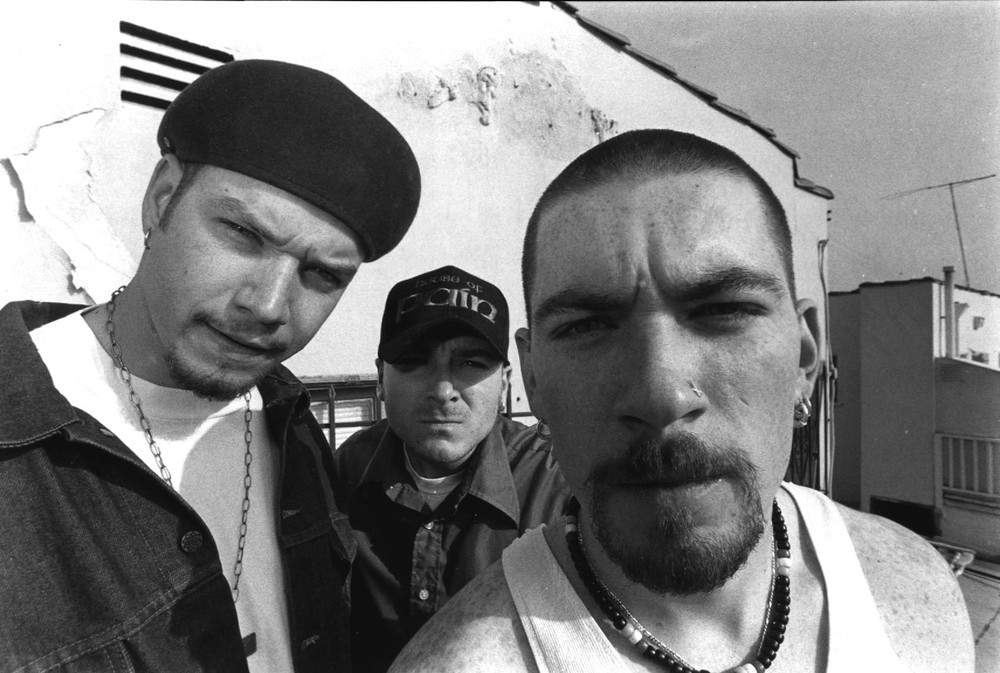 House of Pain was an Irish-styled American hip-hop group who released three albums in the early to mid 90's before lead rapper Everlast decided to pursue his solo career again. The group is best known for its 1992 hit single Jump Around. The band's history starts with a failed short solo career, Everlast teamed up with DJ Lethal and high school friend Danny Boy to form House of Pain. The group was signed to Tommy Boy Records, and their self-titled debut album (1992) went multi-platinum, spawning the successful DJ Muggs produced single Jump Around.

House Of Pain has been mentioned in our news coverage

More acts to added to impressive Electric Castle 2017 line up

Five of our Favourite Festival Moments

Below is a sample playlists for House Of Pain taken from spotify. 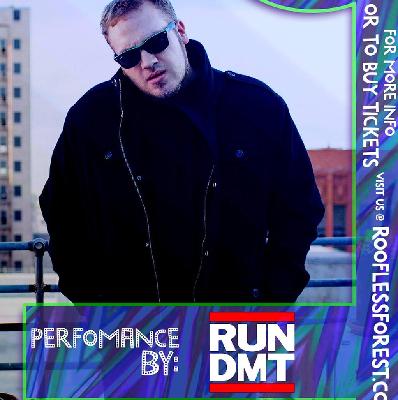 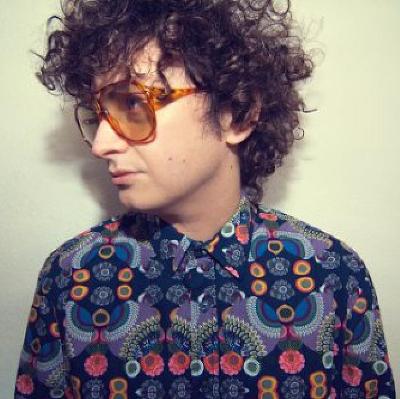 Do you promote/manage House Of Pain? Login to our free Promotion Centre to update these details.