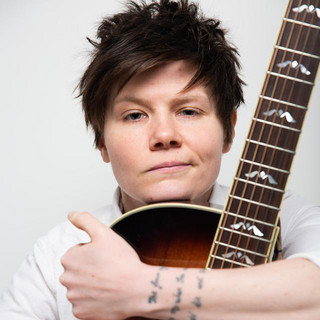 Grace Petrie comes from Leicester in the East Midlands, but can often be found further afield, particularly, recently, around the Nether Edge area of Sheffield. She writes indie folk rock songs (a couple with an acoustic punk twist), plays the guitar and sings with a voice that has been described by listeners as similar to Laura Marling, Kate Nash and nothing you’ve ever heard before. From the humble beginnings of small gigs in her hometown in 2006 and a home-recorded debut album, Grace quickly acquired a reputation as one of the best artists on the flourishing Leicester music scene...

Grace Petrie hasn't been mentioned in our news coverage

Below is a sample playlists for Grace Petrie taken from spotify.

Do you promote/manage Grace Petrie? Login to our free Promotion Centre to update these details.