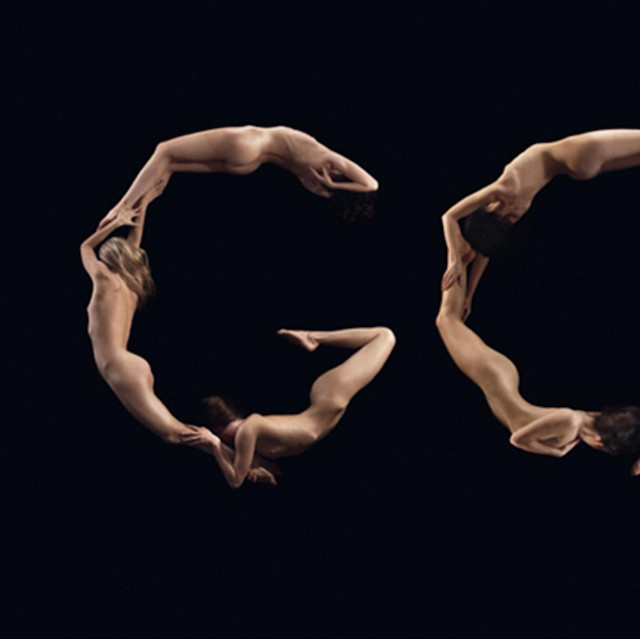 Gotan Project is a musical group based in Paris, consisting of musicians Philippe Cohen Solal (French), Eduardo Makaroff (Argentine) and Christoph H. Müller (Swiss, former member of Touch el Arab). They formed in 1999. Their first release was Vuelvo Al Sur/El Capitalismo Foráneo in 2000, followed by the album La Revancha Del Tango in 2001. Their music is clearly tango, but also uses electronic elements such as samples, beats and breaks.

Gotan Project has been mentioned in our news coverage

What is the Big Chill?

Below is a sample playlists for Gotan Project taken from spotify.

Do you promote/manage Gotan Project? Login to our free Promotion Centre to update these details.