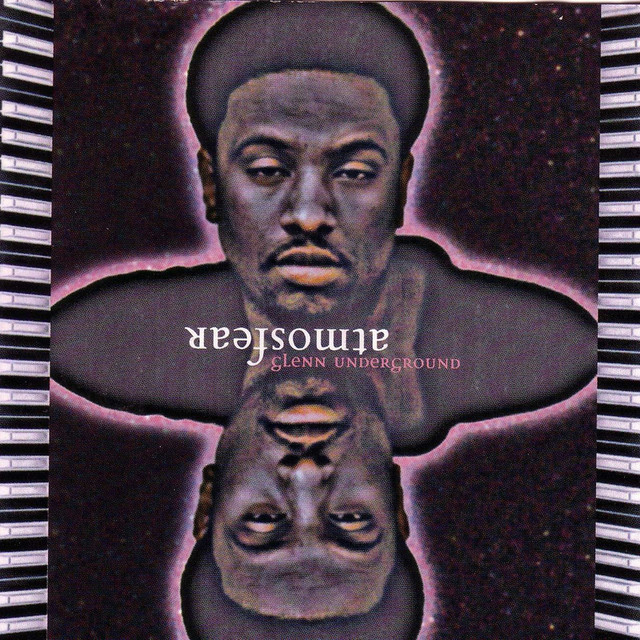 Glenn Underground is the founding member of the Strictly Jaz Unit. He was raised on disco classics and freeform jazz in Chicago's Southside, the place where house music was born. Taking inspiration from Chicago's original pioneers, Larry Heard, Ron Hardy, Lil' Louis, and the like, Glenn has produced some of the most well respected deep house music of the past five years. His releases for Cajual, Prescription, Guidance and Peacefrog have set the standard for sophisticated dance music. He is one of the few DJ's who can walk the line between deep jazz house, disco influenced house, and the kind of classics featured at the legendary parties of late 70's Chicago.

Glenn Underground has been mentioned in our news coverage

Below is a sample playlists for Glenn Underground taken from spotify.

Do you promote/manage Glenn Underground? Login to our free Promotion Centre to update these details.