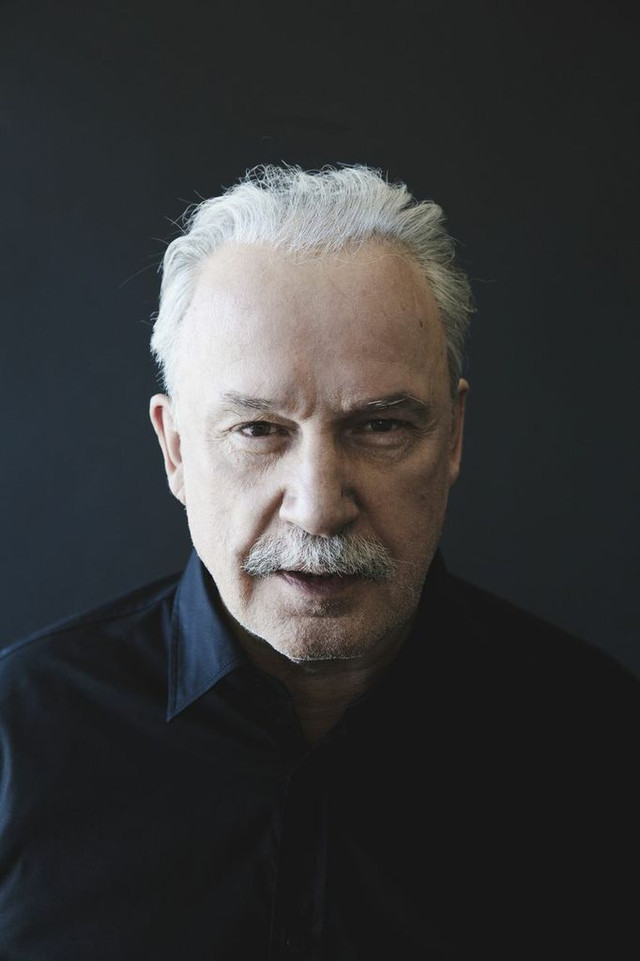 Giorgio Moroder (born Hansjörg Moroder on April 26, 1940 in Ortisei, Italy) is an Italian record producer, songwriter and performer, whose groundbreaking work with synthesizers during the 1970s was a significant influence on new wave, techno and electronic music in general. Particularly well known are Donna Summer's disco hits produced by Moroder, including "Love To Love You Baby" and "I Feel Love". Moroder also produced a number of electronic disco hits for The Three Degrees.

Giorgio Moroder has been mentioned in our news coverage

Graeme Park interview: "I really can’t wait to get back to normal..."

Boogie in Wonderland launches in Manchester

Below is a sample playlists for Giorgio Moroder taken from spotify.

Do you promote/manage Giorgio Moroder? Login to our free Promotion Centre to update these details.