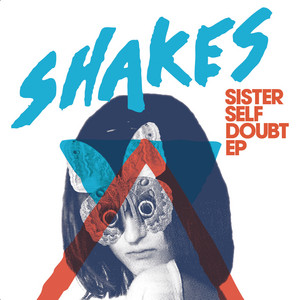 GET SHAKES tickets and 2021 tour dates

Get Shakes, formed by brothers Matt & Darren Farrow, are a UK dance group from the Isle of Wight. The style is dance / electronic, comparable to that of LCD Soundsystem. The Shakes have grown in popularity touring the UK in 2007/8, and publishing a number of successful remixes. The 'Sister Self Doubt' became a festival anthem in 2007. The group recently won the Diesel:U:Music award for best electronic act.

GET SHAKES hasn't been mentioned in our news coverage

Below is a sample playlists for GET SHAKES taken from spotify.

Do you promote/manage GET SHAKES? Login to our free Promotion Centre to update these details.