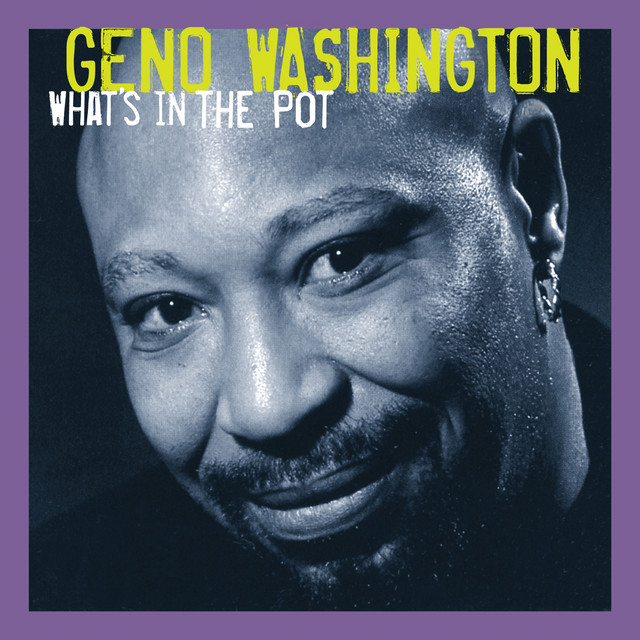 Geno Washington (Born William Francis Washington, December 1943) is a British R&B musician born in Evansville, Indiana, released five albums with The Ram Jam Band between 1966 and 1969 (see Geno Washington & The Ram Jam Band), and eight solo albums beginning in 1976. He is also the man who in 1984 met Ian Brown at a birthday party in Manchester, telling young Brown that he was a star who should begin singing. Brown went on to form The Stone Roses, the legendary British guitar band, and have a successful, critically acclaimed solo career.

Geno Washington has been mentioned in our news coverage

Below is a sample playlists for Geno Washington taken from spotify.

Do you promote/manage Geno Washington? Login to our free Promotion Centre to update these details.