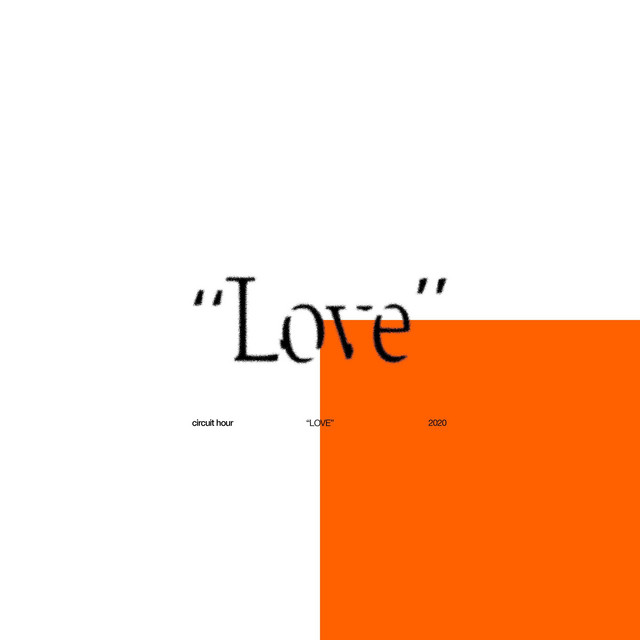 He is a member of collective Spare The Poets and has performed with them across the U.K including the Junction (Cambridge), Lovebox, Bestival; most recently performing a scratch of their debut show "Milk teeth" at the Roundhouse. He is also a member of Barbican Young Poets, co-creator of poetry, music & improvisation night “Human Gloop” and wrote scenes for Antonym Theatre's ‘STAIRCASES’ (RADA Studios and Edinburgh fringe '15).

Gabriel Jones hasn't been mentioned in our news coverage

Below is a sample playlists for Gabriel Jones taken from spotify.

Do you promote/manage Gabriel Jones? Login to our free Promotion Centre to update these details.