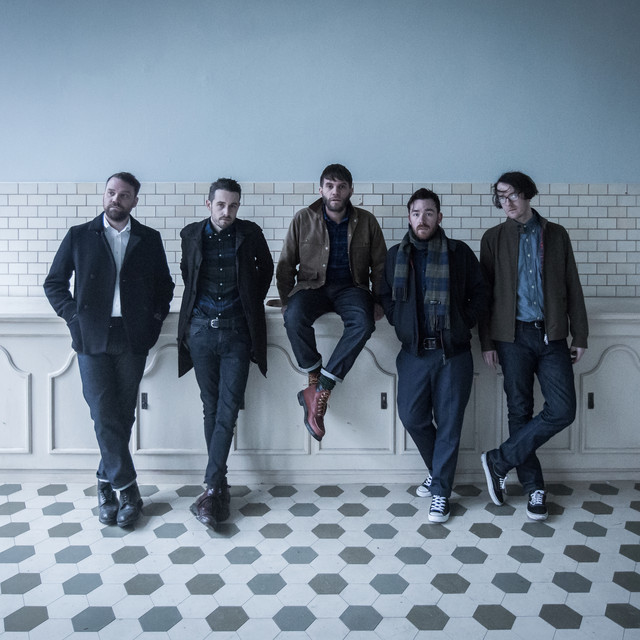 Frightened Rabbit is presently a five-piece comprising Scott Hutchison (vocals/guitar), Billy Kennedy (guitar/keyboard), Grant Hutchison (drums/vocals), Andy Monaghan (guitar/keyboard) and Gordon Skene (formerly of Make Model). Andy joined the band after the release of Midnight Organ Fight, allowing them to play many songs from the album they would previously have struggled to fill out instrumentally. Gordon joined the band in November 2009.

Frightened Rabbit has been mentioned in our news coverage

Below is a sample playlists for Frightened Rabbit taken from spotify.

Do you promote/manage Frightened Rabbit? Login to our free Promotion Centre to update these details.