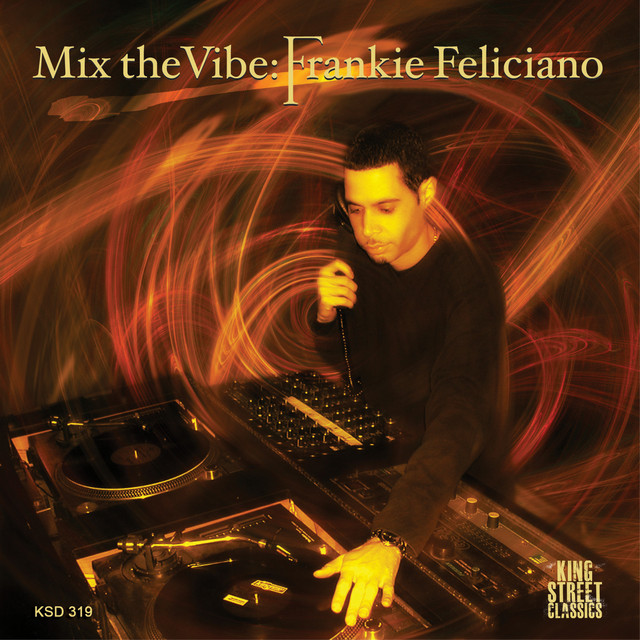 Coming from a background rich in music and culture, it is no wonder that Frankie Feliciano has become one of the house music community’s most respected denizens. Frankie was raised in home filled with music, his grandfather was a musician in Puerto Rico and his father regularly plays and sings in bands in New York. As an adolescent in the early 80’s, Frankie was exposed to and enthralled by the vibrant hip-hop culture that was exploding all over New York City, and he soon convinced his parents to buy him some DJ gear. Here then, was the genesis of Frankie’s DJ career…a fourteen year old, cutting, scratching and mimicking what he heard at block parties and on underground hip-hop radio shows.

A couple of years later, Frankie was introduced to house music through his older cousins who were regulars at the famed Paradise Garage. His first clubgoing experience was at ‘Hearthrobs’s’, with the resident being a then relatively unknown ‘Little Louie’ Vega. As Frankie continued to develop as a DJ, he was inspired by house giants such as Shep Pettibone, Tony Humphries and Timmy Regisford.

After a brief stint working in promotions at Strictly Rhythm Records in 1990, he moved into DJ’ing and producing full time, with his first serious paid gig at none other than the famous Ministry Of Sound in London. He has since gone on to play at renowned parties all over the world, from Italy, to Japan and of course, NYC.

Frankie Feliciano has been mentioned in our news coverage

Below is a sample playlists for Frankie Feliciano taken from spotify.

Do you promote/manage Frankie Feliciano? Login to our free Promotion Centre to update these details.