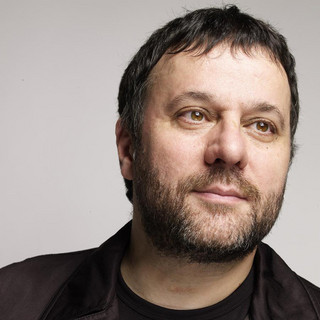 Dance music legend Francois K has been manning the decks on-and-off for over 30 years. Three decades: a span of time that signifies a longevity seldom seen in the industry. And when you look at the course of his career, it becomes even more impressive. Kevorkian started out playing drums alongside Walter Gibbons, the man often credited with being the main inspiration to Larry Levan and Frankie Knuckles, and soon became a regular guest at Studio 54, The Paradise Garage, and The Loft. After a short layoff to concentrate on small projects such as remixing now-classic tracks like Yazoo's "Situation," Dinosaur L's "Go Bang," and Musique's "In the Bush", mixing Depeche Mode's epochal Violator and Kraftwerk's Electric Café, Kevorkian returned to the heights of the DJ profession alongside Danny Krivit and Joe Claussell as a member of the Body & Soul trio. The group's Sunday parties at Club Vinyl are still reminisced over in glowing terms.

Kevorkian's current party, Deep Space, has been tipped as the heir to B&S's legacy. Held each Monday at Cielo in New York's Meatpacking District, the soiree drafts in an eclectic array of guests (Quiet Village, King Britt, DJ Spooky, to name but a few) and asks them to deliver sets that reflect Kevorkian's passion for deepness. The six-years-and-counting party's tagline says it all: "No dress code-just an open mind."

Francois K has been mentioned in our news coverage

Five of the best: Alfresco Festival

Here are the latest Francois K mixes uploaded to Soundcloud.

Do you promote/manage Francois K? Login to our free Promotion Centre to update these details.