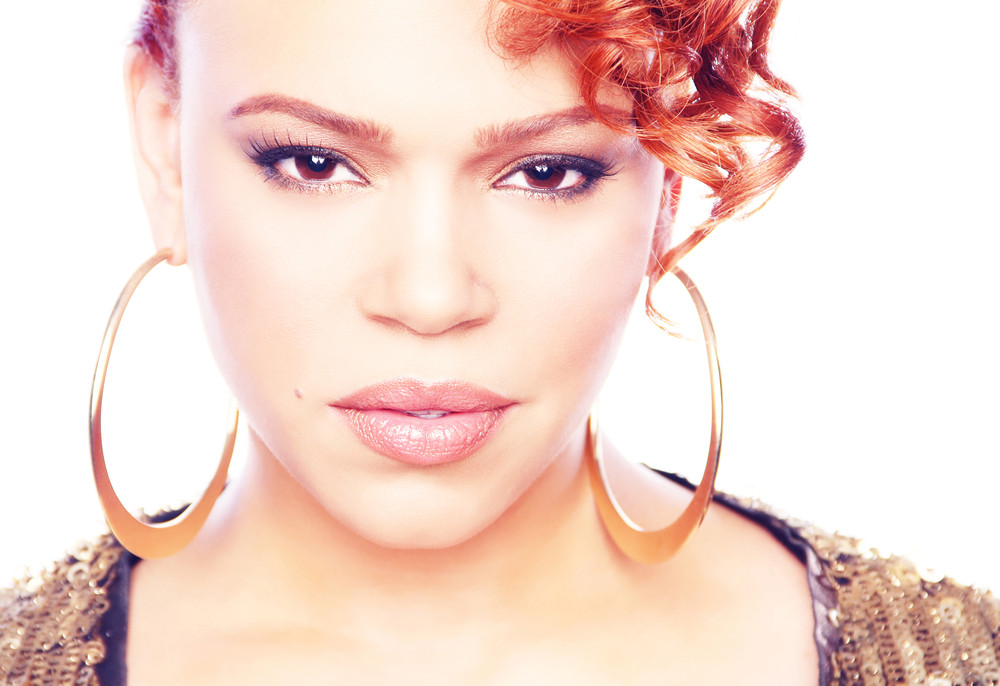 Faith Renée Evans (born June 10, 1973) is an American singer-songwriter, record producer, actress and author. Born in Coral Gables, Florida and raised in Newark, New Jersey, Evans moved to Los Angeles in 1993 for a career in music business. After working as a backing vocalist for Al B. Sure, she became the first female artist to be signed to Sean "Puff Daddy" Combs' Bad Boy Entertainment label in 1994, on which she released three platinum-certified studio albums between the years of 1995 and 2001.[1] In 2003, she left the label to sign with Capitol Records.[2]

Faith Evans has been mentioned in our news coverage

Faith Evans and Notorious B.I.G. posthumous album due out later this year

Below is a sample playlists for Faith Evans taken from spotify.

Do you promote/manage Faith Evans? Login to our free Promotion Centre to update these details.