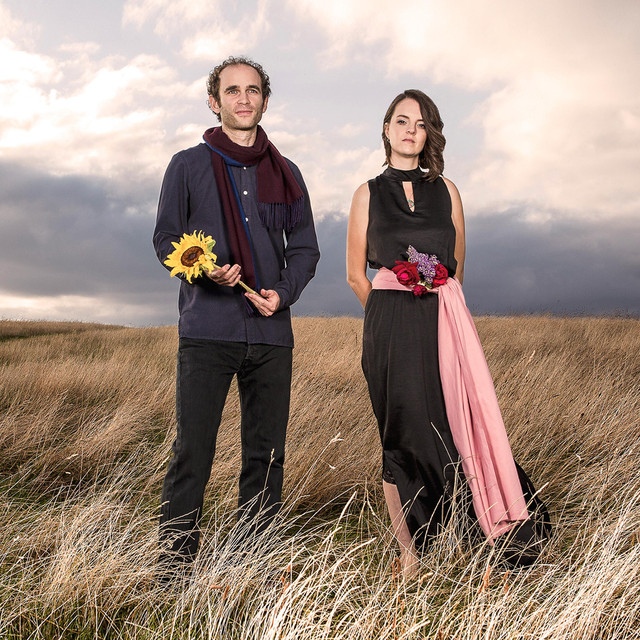 The Acorn in Penzance

Faeland create songs for the spirit, folk-pop with a mystical Celtic edge.

Based in Bristol and Stroud, UK, Faeland fuse deep folk tradition and acoustic instrumentation, bringing an innovative and subtly experimental approach to contemporary music. They recently released their debut album, All My Swim, which has received support and acclaim from BBC 6 Music (via Gideon Coe and Tom Robinson), Uncut Magazine, Folk Radio UK and a host of others.

The band features some of the South West’s finest folk musicians, with singer Rebecca Nelson and guitarist/multi-instrumentalist Jacob Morrison at its songwriting and musical core. Martin Solomon (Celtic harp, violin, accordion) and Lizzie Tucker (double bass) regularly join them live and in the studio.

Faeland hasn't been mentioned in our news coverage

Here are the latest Faeland mixes uploaded to Soundcloud.