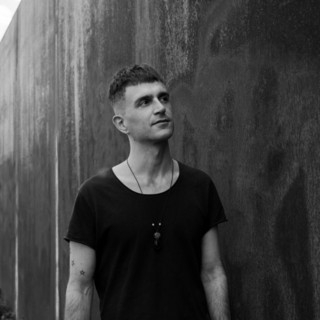 LWE PRESENTS FROM OUR MINDS

"When you find a balance between a passion for music and a pure love of nightlife, you have found the perfect combination to build something unique"

As a teenager Fabio studied at "Giuseppe Verdi" academy, Prato. However, it is fair to say that he spent most of his youth in night-clubs or festivals across Europe; spreading the essence of music & fun on his own skin and building his knowledge week by week and experiencing the party scene first hand.

In 2007 Fabio moved to London where for the first time he came into contact with the intricate world of music, he then spent hours and hours in the studio developing his own unique style that rolls techno and tech-house into one soul led him to his first released in early 2011.

Thanks to the many EP releases and remixes on countless European labels he was being recognised and quickly found support from artists like Richie Hawtin, Dubfire, Luigi Madonna, Subfactral, Markantonio, Sasha Carassi and many more from across the globe. Such positive support has touched Fabio and has led him to concentrate not only with producing, he has also refined his own vision of music through his dj sets.

The fact that he's never satisfied sees him in constant search of music, tools and new equipment to make him stand out from the crowd.

Fabio Florido has been mentioned in our news coverage

Here are the latest Fabio Florido mixes uploaded to Soundcloud.

Do you promote/manage Fabio Florido? Login to our free Promotion Centre to update these details.