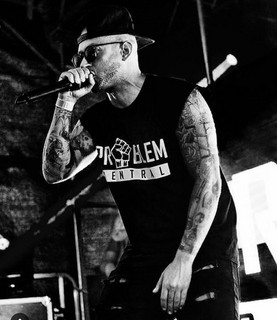 Evil B tickets and 2022 tour dates

The Royal Function Rooms in Rochester 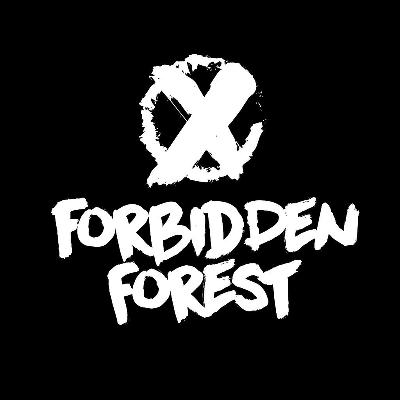 Evil B returned in 2006 to the scene where he first made a name for himself in jungle music in 1996. Back in his earlier raving days, Evil appeared at some of the most prestigious jungle events of the era ranging from his residency at Desire, DLB (at the infamous London East End institution Labyrinth), Prophecy, Ministry of Sound, One Nation and Innovation.

His versatile style, switching and changing from faster techniques to slower, deeper hip hop and rap flows, and his ability to incorporate both elements of ragga and reggae into his sets, has cemented Evil as an MC of flexibility and enormous talent. He claimed the 'Best MC' award no less than 4 times in his 7 year absence while he toppled the UK Garage scene. However he knew that this would not mean immediate success in the fiercely competitive world of drum and bass MC’s. After only just one show with close friend and DJ, Majistrate, on the legendary (and now highly regarded) Kool FM, Evil was overwhelmed by the response from both new and loyal old fans alike. This gave him a renewed focus and concentration to start writing and producing new lyrics and rhymes. Since then Evil has gone from strength to strength representing for the likes of Drum&Bass Arena, Breakin Science and Raveology as well as making a guest appearance in the only set to date that the massive Nu Breed Family appeared in their entirety - where they all performed together live on stage, undoubtedly a historical moment in the making.

Evil currently has a weekly slot on internet radio station on Cyndicate FM alongside Majistrate on Sundays from 8-10pm.

Already his status has rocketed in just the 9 months that he has been back in the scene, securing his place is something that appears to have come naturally to an MC who has clearly been making some serious lyrical waves.

Evil B has been mentioned in our news coverage

Best Family Attractions in the UK

Best places to celebrate the New Year in Europe

Below is a sample playlists for Evil B taken from spotify.

Do you promote/manage Evil B? Login to our free Promotion Centre to update these details.