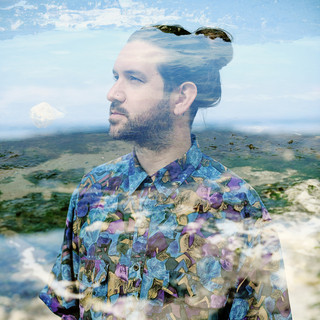 Etherwood is the most recent signing to Med School and is undoubtedly one of the most promising young talents in the scene today. Originally from Lincoln and now living in London, Woody has already captured the imagination of thousands across the globe with his achingly beautiful beats and heartfelt melodies. Brought up on everything from The Beatles and Stevie Wonder, to Hendrix and Pink Floyd, Woody’s exposure to classic rock and folk swiftly propelled him into the world of music.

Read more about Etherwood on Last.fm.

Etherwood has been mentioned in our news coverage

Rise Festival returns to The Alps this December

Here are the latest Etherwood mixes uploaded to Soundcloud.

Do you promote/manage Etherwood? Login to our free Promotion Centre to update these details.