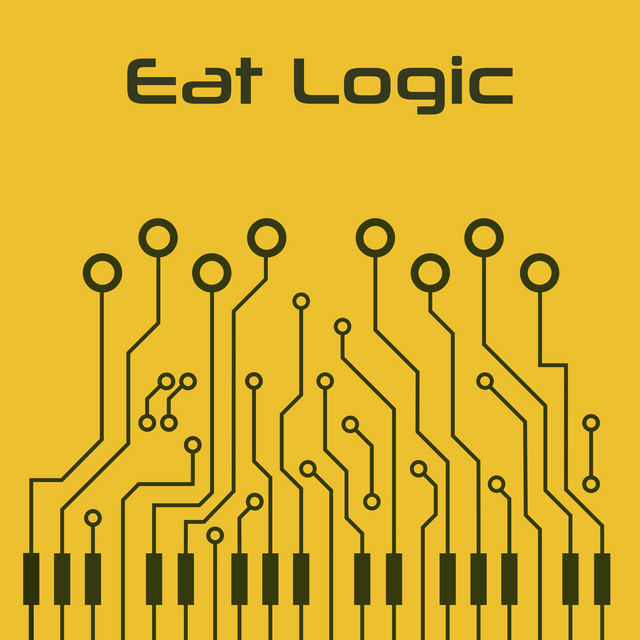 With credits on countless iconic albums including Mezzanine (Massive Attack), Crazy Itch Radio (Basement Jaxx), Café Mambo (Defected Records) and a history of live appearances as sidemen with acts like Chaka Khan, James Brown, Hugh Masekela, Don Blackmon and Roy Ayers, band members have also enjoyed their own highly-acclaimed collaborations with cutting-edge producers such as Frankie Knuckles & Dave Morales, Fedde le Grande, Stonebridge, René Amesz and Hardsoul. Singer Alison Limerick has had world-wide crossover hits (Where Love Lives, Make It On My Own, Love Come Down) and is the voice you can hear on the debut EP’s only vocal track Working On It.

As successful writers some of the team have enjoyed success in the national and international charts and their work has aired on TV stations such as MTV, NBC, BBC, ITV on docs, quiz shows, dramas and feature films.

Eat Logic hasn't been mentioned in our news coverage

Here are the latest Eat Logic mixes uploaded to Soundcloud.

Do you promote/manage Eat Logic? Login to our free Promotion Centre to update these details.