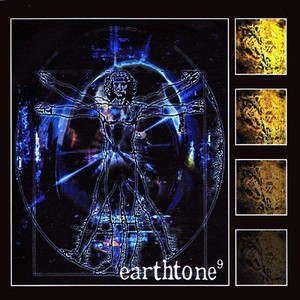 earthtone9 is an alternative metal band hailing from Nottingham, UK. Their line-up on most of their major releases was Karl Middleton on vocals, Owen "Oz" Packard, Joe Roberts on guitar, Graeme Watts on bass and Simon Hutchby on drums (the latter replaced for their final EP Omega by Alex Baker). Signing to Copro records in 1998, the band's first major release was the album lo def(inition) discord, which comprised re-recorded songs from their two demos with a few new tracks.

Earthtone9 hasn't been mentioned in our news coverage

Below is a sample playlists for Earthtone9 taken from spotify.

Do you promote/manage Earthtone9? Login to our free Promotion Centre to update these details.