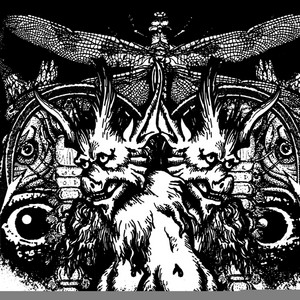 Early Graves is a Metal band formed in 2007 from San Francisco, CA. The band include aspects of crust, thrash, Black metal, and grind to their sound. A surge of raw energy and gritty assault that sets the pace, straight away kicking in. Their debut album "We: The Guillotine" was released in 2008 under Ironclad/Metalblade Records. The band's follow up LP "Goner" was released in 2010.

In 2010, their lead singer, Makh Daniels was killed in a tragic van accident while riding with several members of The Funeral Pyre. Following the accident, Early Graves turned to close friend, John Strachan (The Funeral Pyre) to take over lead vocals. Their third album "Red Horse" was released on No Sleep Records in 2012.

Early Graves hasn't been mentioned in our news coverage

Below is a sample playlists for Early Graves taken from spotify.

Do you promote/manage Early Graves? Login to our free Promotion Centre to update these details.