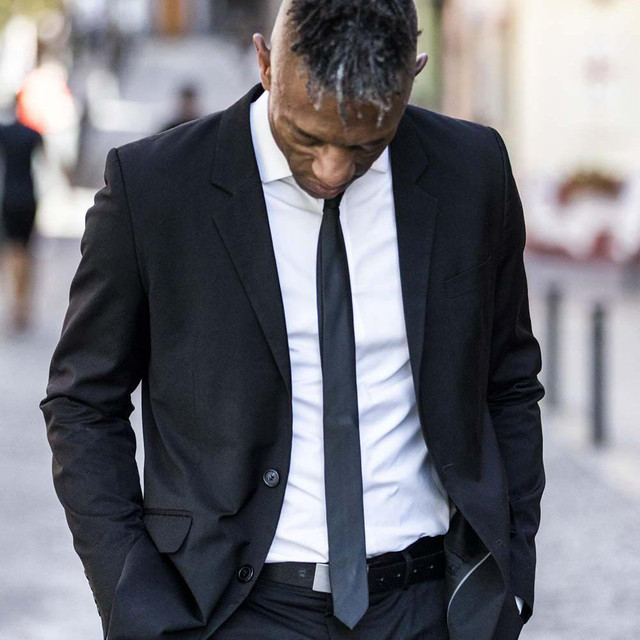 Pikesville Tennesse born, Earl Thomas is a California based singer, who records for Memphis Int'l Records. In 1994 Etta James recorded Thomas' song "I Sing The Blues" at the urging of famed producer Jerry Wexler who'd obtained a copy of Thomas self released 1991 debut disc "Blue...Not Blues". Thomas considers himself a song stylist, and despite being deeply influenced by the delta blues, and old Stax soul sounds, in interviews and bios Thomas eschews the label of soul or blues singer.

Earl Thomas has been mentioned in our news coverage

Below is a sample playlists for Earl Thomas taken from spotify.

Do you promote/manage Earl Thomas? Login to our free Promotion Centre to update these details.