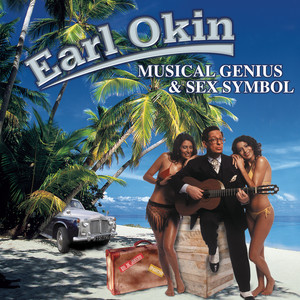 Earl Okin (31st January 1947) is a London singer-songwriter, musician and comedian with a long international career.

Born in Carshalton, Surrey, he has lived in Notting Hill since he was 5 years old, holds a degree in Philosophy from the University of Kent at Canterbury (1968) and worked as a schoolmaster for 11 years before going 'full time'.

He was signed to the same company as The Beatles in 1966 and recorded his first single at Abbey Road in 1967. Some of his songs were covered during the 60s by Cilla Black, Georgie Fame and Helen Shapiro, the latter recording now popular within the world of Northern Soul.

Earl Okin has been mentioned in our news coverage

Below is a sample playlists for Earl Okin taken from spotify.

Do you promote/manage Earl Okin? Login to our free Promotion Centre to update these details.