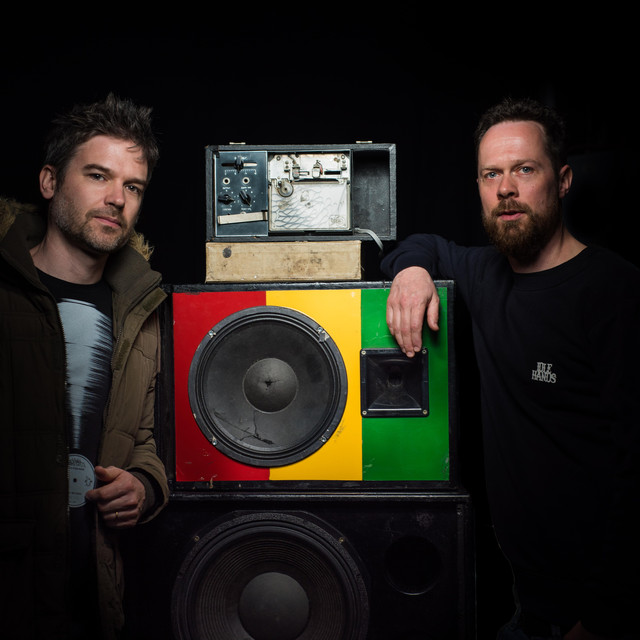 OFFICIAL SITE: www.dubkasm.com. Dubkasm is a UK and Brazil-based roots reggae/dub outfit from Bristol, England. Formed in 1994 by Digistep (producer and musician) and DJ Stryda (co-ordinator/promoter), their debut release in 1996 was 'Chemical Reaction Dub' on Nubian Records' 'Dub Out West' compilation series (NRLP15). Since then they have released seven records on their own Sufferah's Choice Recordings label (named after DJ Stryda's well-established Bristol radio show) and received consistent radio and soundsystem play.

Dubkasm has been mentioned in our news coverage

Here are the latest Dubkasm mixes uploaded to Soundcloud.

Do you promote/manage Dubkasm? Login to our free Promotion Centre to update these details.