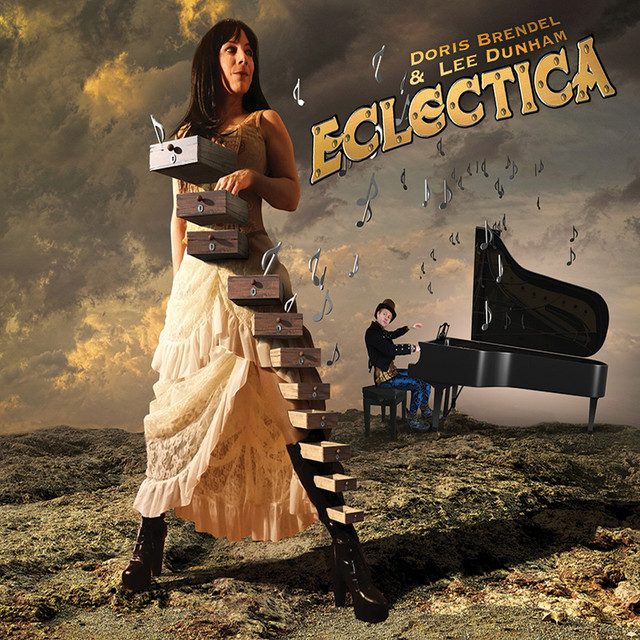 After the widely acclaimed release of the Last Adventure in 2010, Doris Brendel has completed her 7th album recorded in conjunction with producer and guitarist Lee Dunham. Once again Brendel satisfies music connoisseurs and individuals who don't like being dictated to by the music industry by providing a highly emotive, cross-genre collection of songs loosely described as progressive pop.

Doris Brendel hasn't been mentioned in our news coverage

Below is a sample playlists for Doris Brendel taken from spotify.

Do you promote/manage Doris Brendel? Login to our free Promotion Centre to update these details.