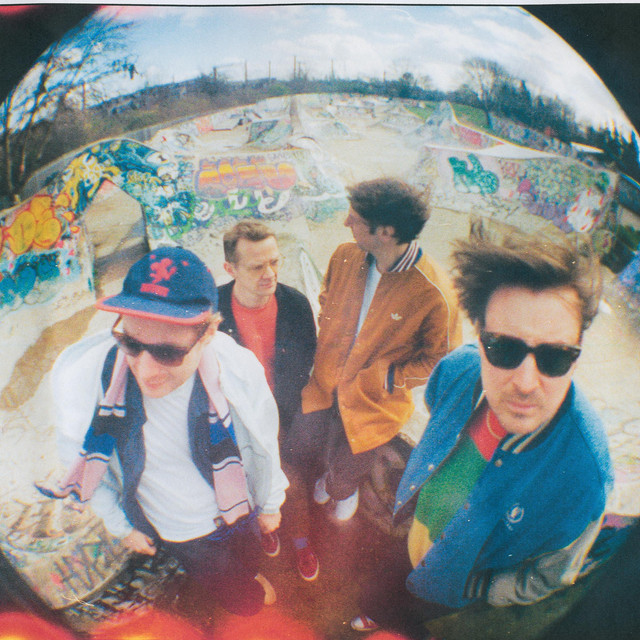 Django Django consists of vocalist and guitarist Vinny Neff, drummer Dave Maclean (a brother of Beta Band's keyboard player John Maclean), Jimmy Dixon on bass and Tommy Grace on keyboards. They met at Edinburgh College of Art but formed in Dalston, London in 2008. The band released their eponymous debut album in January 2012, combining 80s pop rhythms with 60s Beach Boys-style vocal harmonies, a style that some, rightly or wrongly, have labelled folktronica. User-contributed text is available under the Creative Commons By-SA License and may also be available under the GNU FDL.

Django Django has been mentioned in our news coverage

Below is a sample playlists for Django Django taken from spotify.

Do you promote/manage Django Django? Login to our free Promotion Centre to update these details.