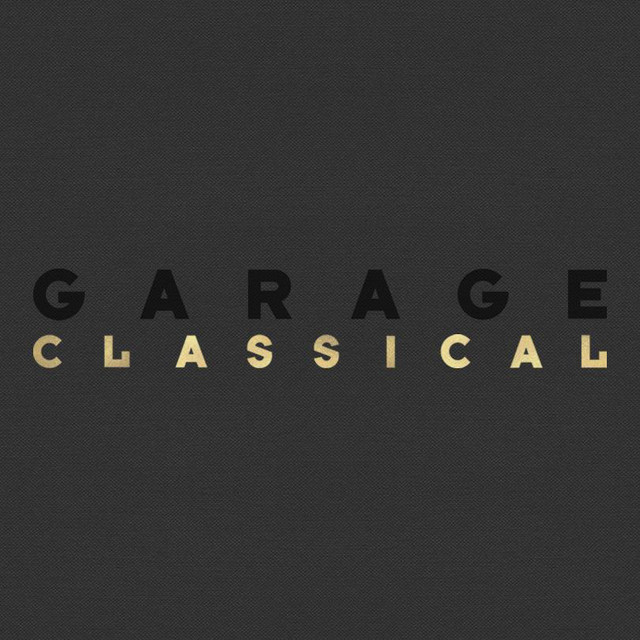 British garage DJ and radio presenter Spoony is a seminal figure in garage music history, helping to popularize and promote the genre through live sets and mainstream radio shows.

Born in Hackney in 1970, Jonathan Joseph (aka DJ Spoony) made his way onto the radio by the mid-'90s, starting out on London Underground, a popular pirate station at the time. Through his radio work he formed the garage trio Dreem Teem, alongside Mikee B and Timmi Magic. As his profile rose in the garage scene, he moved to Kiss 100, a former pirate station turned legitimate. At the turn of the millennium he began his BBC Radio 1 show, which he presented for six years before laterally transitioning to Radio 5 Live. Taking inspiration from Goldie's forays into live classical renditions of jungle and Pete Tong's Ibiza Classics, DJ Spoony compiled Garage Classical in 2019.

DJ Spoony has been mentioned in our news coverage

Here are the latest DJ Spoony mixes uploaded to Soundcloud.

Do you promote/manage DJ Spoony? Login to our free Promotion Centre to update these details.