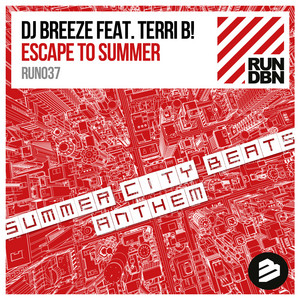 The Classic Grand in Glasgow

Since Breeze found himself joining up with long term friend, Darren Styles, Breeze and Styles have produced countless Hardcore and commercial hit tracks for over 8 years becoming one of dance musics biggest brands.

Signed to major label AATW records, Breeze features on clubland albums, clubland TV and clubland LIVE! and has sold over half a million alums through the massively popular Clubland Xtreme Hardcore series, which he produces and mixes

as well as playing to sell out Arena crowds of for clubland LIVE!.

Since being involed in UK Hardcore's biggest ever selling compilation, Clubland Xtreme Hardcore, Breeze has seen the hardcore scene grow into what is now, one of the biggest and most popular dance music geners in the country today.

Having 2 top twenty hit records (You're Shining & Heartbeatz), 5 top 40's and 4 gold selling Xtreme hardcore albums, with the 5th in the series due in decemeber 2008, there is no stopping this highly rated and talanted producer.

DJ Breeze has been mentioned in our news coverage

Below is a sample playlists for DJ Breeze taken from spotify. 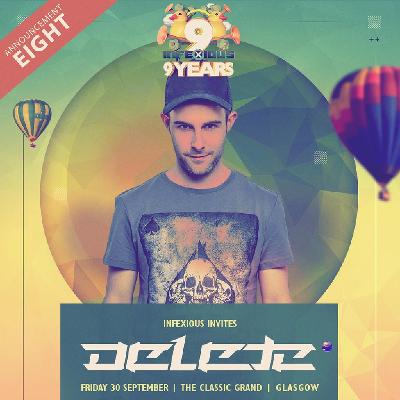 Do you promote/manage DJ Breeze? Login to our free Promotion Centre to update these details.