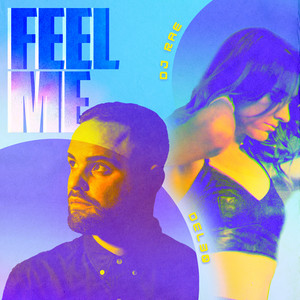 They have been heavily influenced by the acid house era as well as disco and tech house among many other different styles. After coincidentally meeting at an office job in Huddersfield it didn’t take them long to realise that they could no doubt fuse together and start something new!

Given Gaz’s reputable career in Drum & Bass under his Kitcha & Northern Lights alias together with Alex’s ever growing reputation in the local house scene of Yorkshire it only made sense to join forces and throw some ideas on the table.

In under one year since the guys joined forces things are certainly starting to look up for the Del-30 boys as they start to receive support from some of the scenes serious players. In July 2016 one of their tracks 'Wanna Ride' was supported at Hideout festival (Croatia) by the mighty Eats Everything & Solardo.

Del-30 has been mentioned in our news coverage

Here are the latest Del-30 mixes uploaded to Soundcloud.

Do you promote/manage Del-30? Login to our free Promotion Centre to update these details.