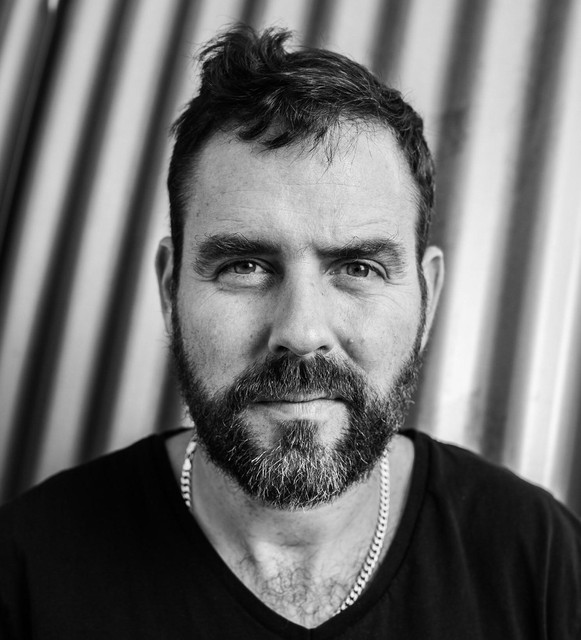 Skiddle is an official ticket outlet of Audio Farm Presents One Tribe Festival 2020. Get Audio Farm Festival tickets, news and information with Skiddle.com

The man behind Deetron is Sam Geiser (1978) born and still living in Bern. He first got into contact with music during his early childhood, for his father is a Jazz musician. His big youth passion, however, was HipHop. He was fascinated by the likes of Gang Starr, A Tribe Called Quest, Prince Paul but also by Todd Terrys early HipHouse tunes or Detroit techno originators Juan Atkins and Kevin Saunderson. After having bought two turntables and a mixer, he began DJing Hip Hop in 1992.

Nowadays he is a techno DJ and producer who produces warm techno with the soul of Detroit. He has released on labels such as Intec, Music Man and Ongaku and DJs alongside Will Saul under the alias Close.

Deetron has been mentioned in our news coverage

Alan Fitzpatrick interview: We Are The Rave

Do Not Sleep Ibiza announces first phase of season line up

Here are the latest Deetron mixes uploaded to Soundcloud.

Do you promote/manage Deetron? Login to our free Promotion Centre to update these details.